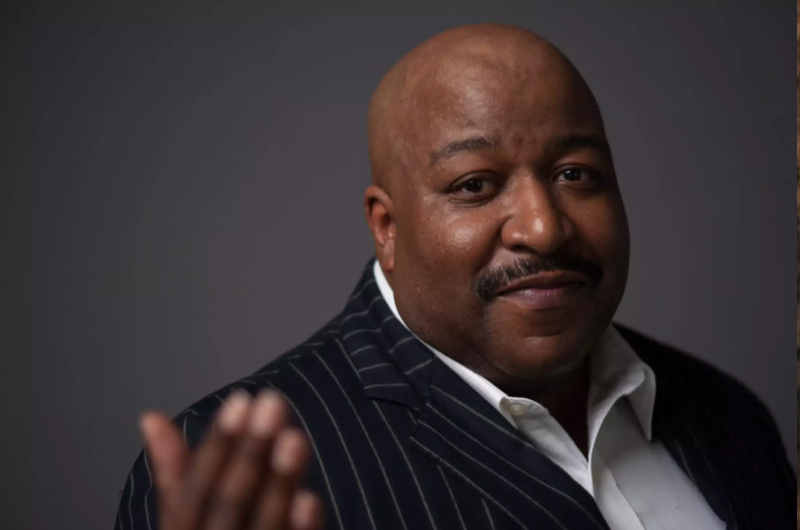 “Michael is someone who channels the whole history of male R&B vocals when he sings,” elaborates Andrew Scott. “This is someone who can light up a room like almost no other performer. I’ve seen him energize a crowd in the thousands with his enormous talent and boundless energy.”

Given Dunston’s pedigree—a veteran of the club scene, a man who recorded for the legendary soul label Atlantic Records, played Bo Diddley in the film Mr. Rock n’ Roll: The Allan Freed Story and who grew up singing in the churches of North Carolina—such well-honed talents are, perhaps, not surprising.

Michael has been called a “ballad’s best friend,” and the performance he renders demonstrates exactly why this is the case.